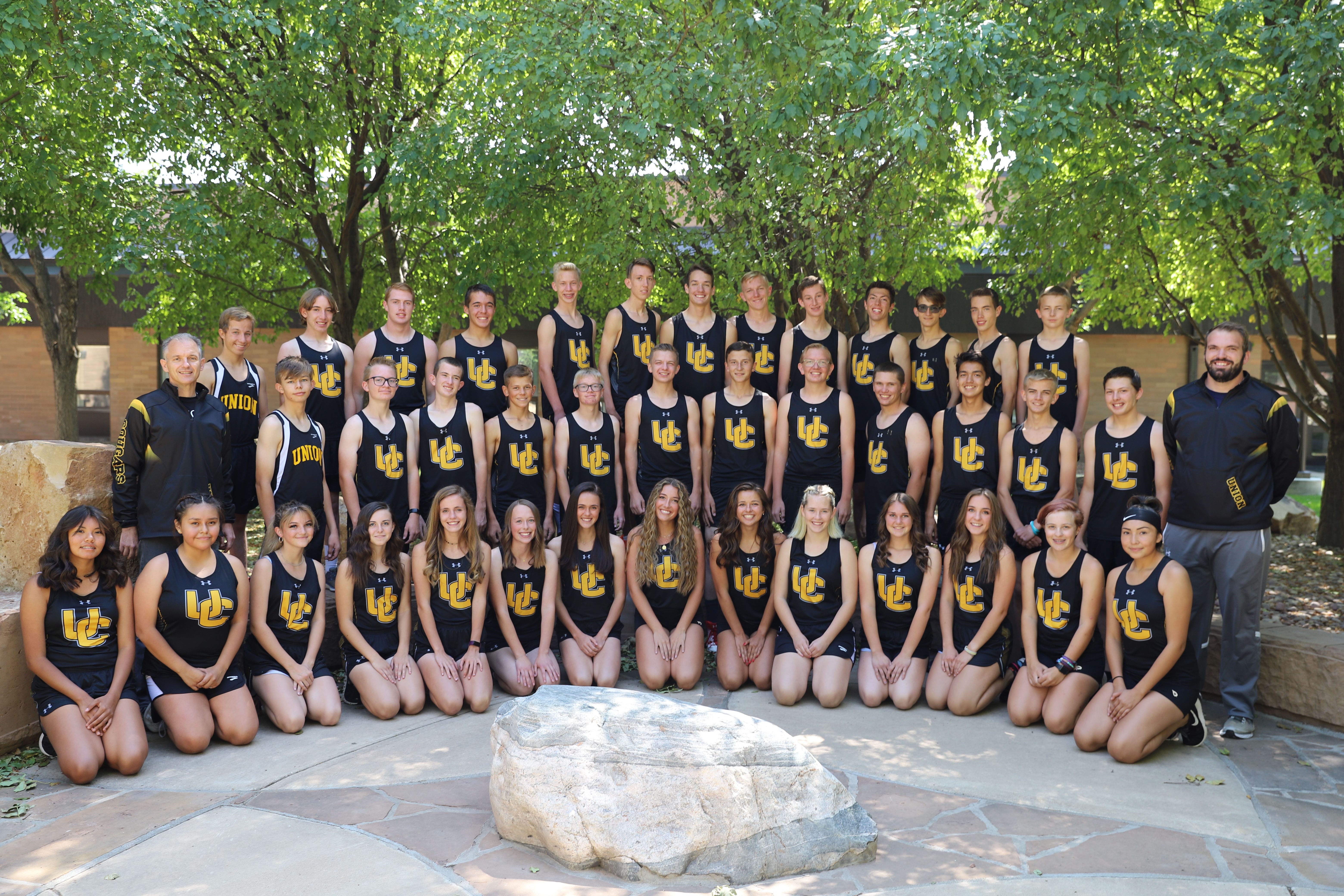 This week in UC Athletics, Cross Country had their state race this week and they competed well. The girls race took place at 11 am at the Soldier Hollow course in Heber City. This course is a difficult one with lots of hills and is the longest course that our runners have raced all year.

This Thursday at Soldier Hollow in Heber City! Girls will start at 11 am with the boys to follow at 11:30 am! #weareUC #gocougs #fastcats #iwasrunnin 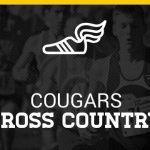 The UHS Cross Country team will be hosting the Union High Invitational this Wednesday, Sept. 21 at 4:00 p.m. at the Roosevelt Golf Course. This is their first and only home meet, so if you haven’t had the opportunity to see our outstanding runners yet this year, now is your chance! 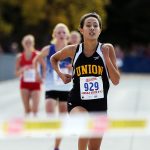