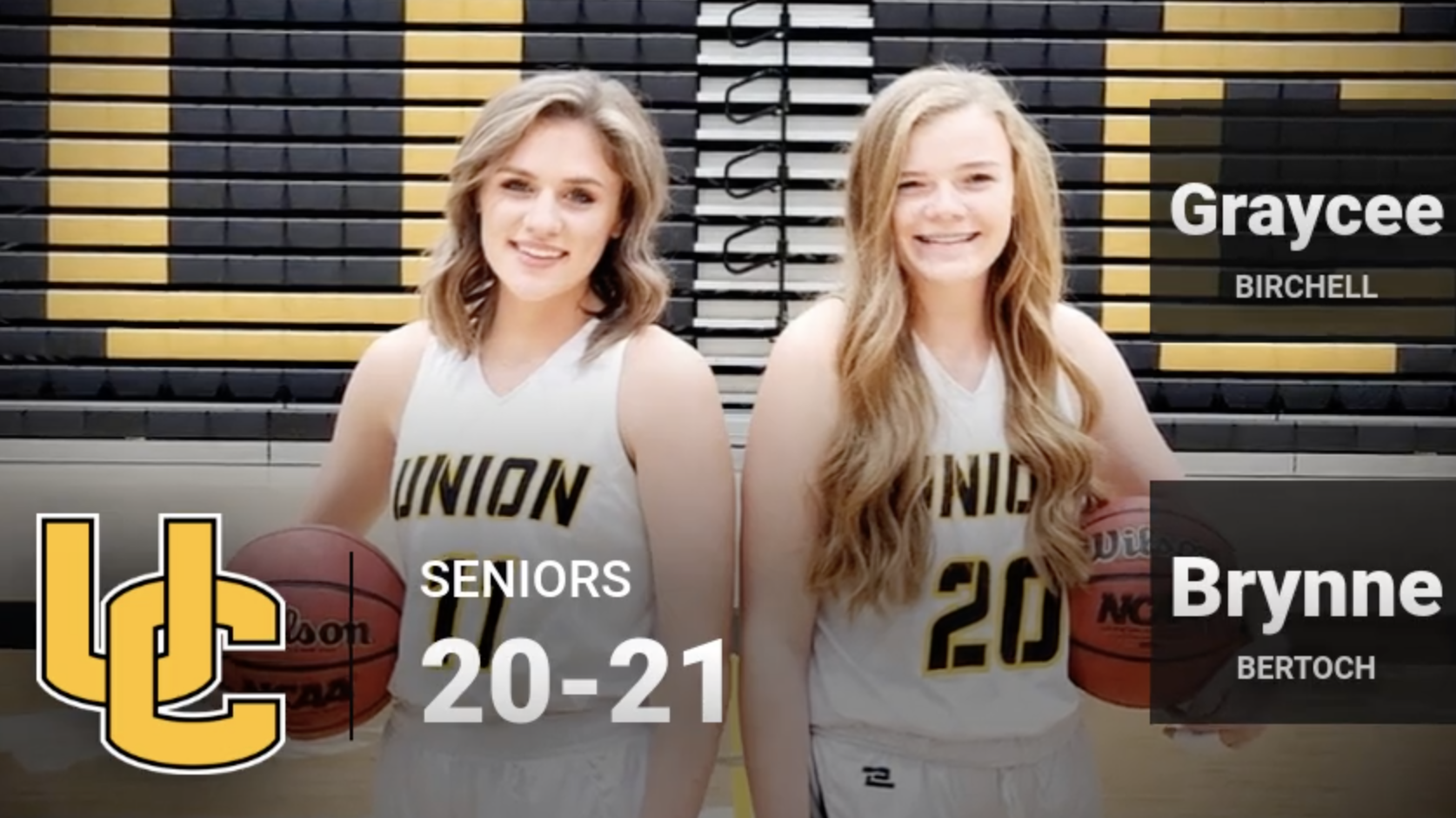 #33 Riliey Richards had the hot hand for the Cougars last night as the girls basketball team competed in it’s senior nigh game against North Sanpete. Richards hit two, three pointers and scored 10 points to lead the Cougars offensive efforts. Whitnee Birchell added 8 points and Graycee Birchell and Grace Thompson each put up 6 points. That would be enough in itself but many others contributed to the final score as the Cougars defeated the Hawks 28 to 48. Congratulations to our two seniors Graycee Birchell and Brynne Bertoch and thank you for your time and effort as part of this Lady Cougars basketball team! The Varsity was just the cap of a very good day for Lady Cougars basketball as the Fresh/Soph team won by a large margin 41-14 and the JV also won big 49-18. The Lady Cougars will continue their season this upcoming Tuesday night at home vs. Manti. #weareUC #gocougs