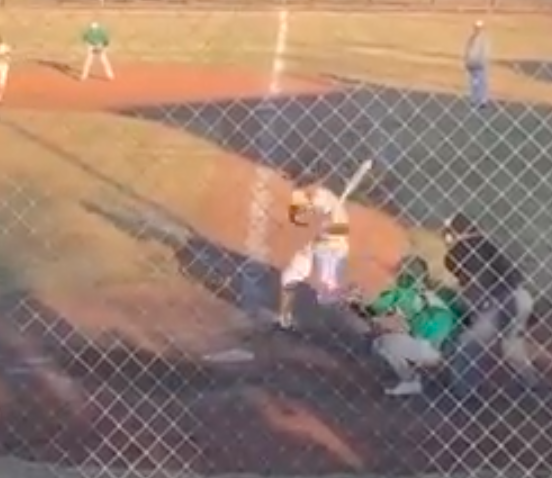 Five runs batted in from Rhett Nebeker helped lead Union Cougars Varsity past South Summit 21-2 on Tuesday. Nebeker drove in runs on a single in the first, a double in the third, and a single in the fourth.
An early lead helped propel Union Cougars Varsity baseball team to victory. The Cougars scored on an error, a single by Nebeker, and a walk by Lincoln Labrum in the first inning.
The big inning was the fourth in which they notched nine runs in. Union Cougars Varsity’s offense in the inning came from doubles by Dace Wilcox and Kobe Gurr, a single by Nebeker, and a home run by Freshman Alec Labrum.
Nebeker took the win for Union Cougars Varsity. He surrendered one run on one hit over two innings, striking out four. Gurr, Zach Foote, and Jobe Rust all put in work in relief out of the bullpen, steering their team towards the victory.
Brayden Stevens took the loss for South Summit. He allowed two hits and five runs over one-third of an inning, striking out one.
The Cougars launched the first home of the season during the fourth inning, when Alec Labrum touched them all in his first ever varsity at bat.
The Union Cougars tallied 14 hits. Nebeker, Wilcox, Kenneth Valencia Pacheco, and Foote each racked up multiple hits for Cougars helping them to achieve double digit extra base hits. Wilcox and Nebeker each managed three hits to lead team. All in all it was a great day to be a Cougar!