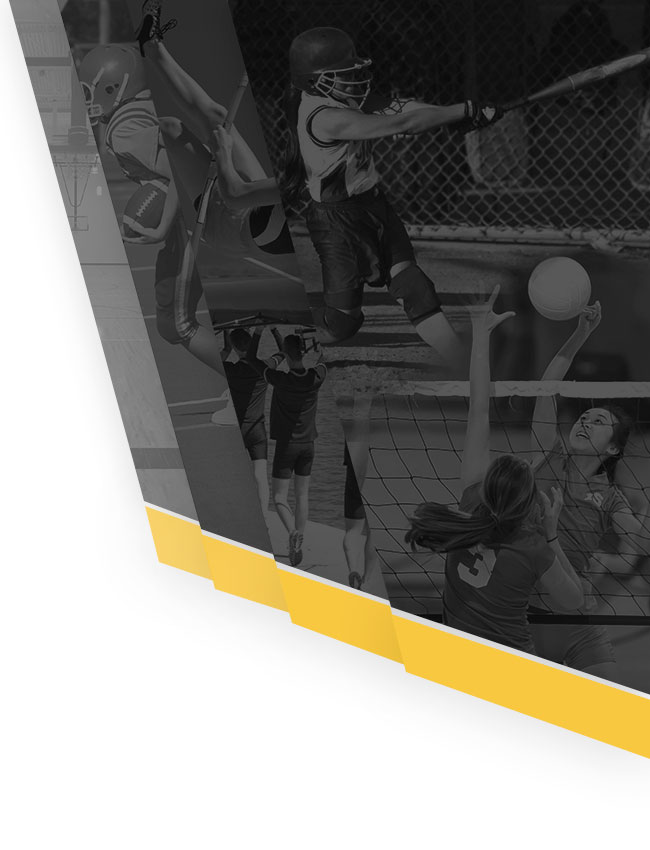 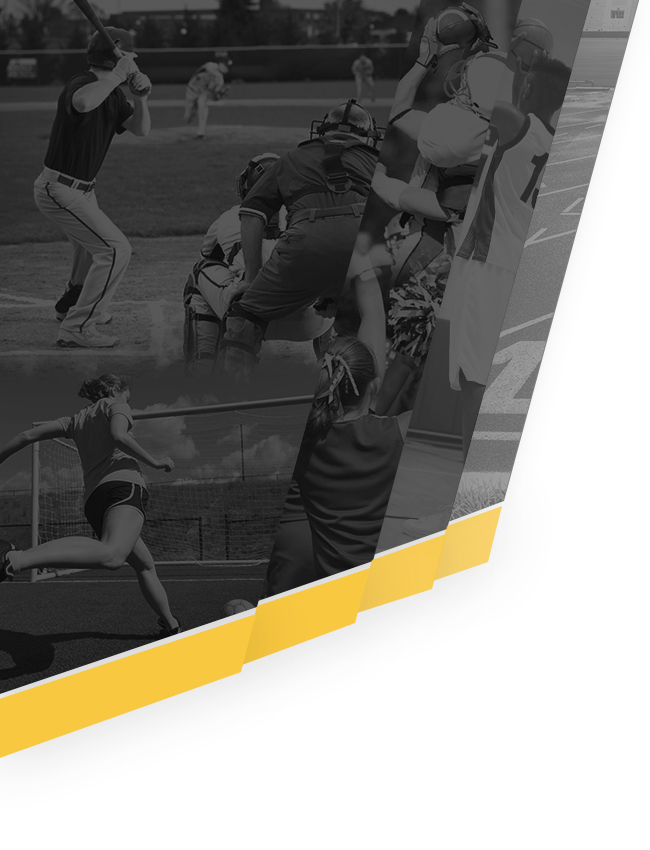 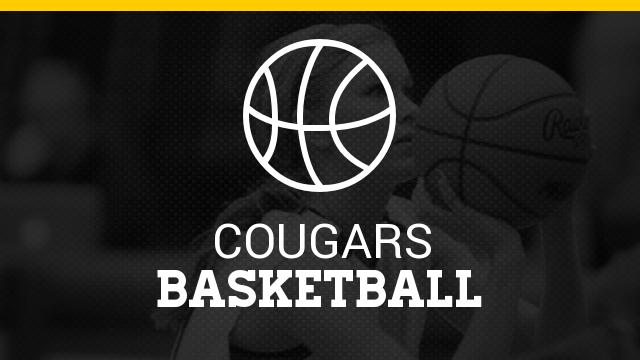 The Lady Cougars basketball team came up with a big win on Thursday night vs. the Hawks of North Sanpete 46-16. The Cougars had two players score double digits with Dallie Bastian leading the way with 14 points. Sammy Taylor added 11 points to the Cougars total and the rout was on. The Cougars were consistent scoring 13 points in three of the four quarters. This is the 5th win in the last seven games for the Cougars as it appears that they are starting to peak at the right time of the year. Catch them in action again on the 28th of January when they take on the Manti Templars at home. Go Cougars!!