The four seniors on our baseball team have waited their whole careers to be at the top of their game and to be leaders on the team. Due to a broken down bus the seniors got to wait just a little longer before being presented on Senior Day! The game scheduled to start at 3:30 pm was delayed until nearly 5 before the team from ALA got to Roosevelt for today’s game.

Kayson Marx shut down ALA, throwing a complete game shutout and leading the Cougars to a 3-0 victory on Friday.
The pitching was strong on both sides. Marx Live up to his nickname (K9) striking out nine, while Daysun Cuthill sat down three.
One bright spot for American Leadership Academy Eagles Varsity was a single by Braydon Johnson in the third inning.
Marx took the win for Union. The righthander allowed just one hit and zero runs over seven innings.
Cuthill took the loss for the American Leadership Academy Eagles. The hurler went six innings, allowing three runs on four hits and striking out three.
Jeff Lyon, Ryne Russell, Rayden Deets, and Daycen Rohrer each managed one hit to lead Union Varsity Cougars.
Johnson led American Leadership Academy Eagles Varsity with one hit in three at bats.
All in all it was a great performance for the Cougars on Senior day. We would like to thank the seniors and their parents for their years of dedication to the team and to the baseball program! 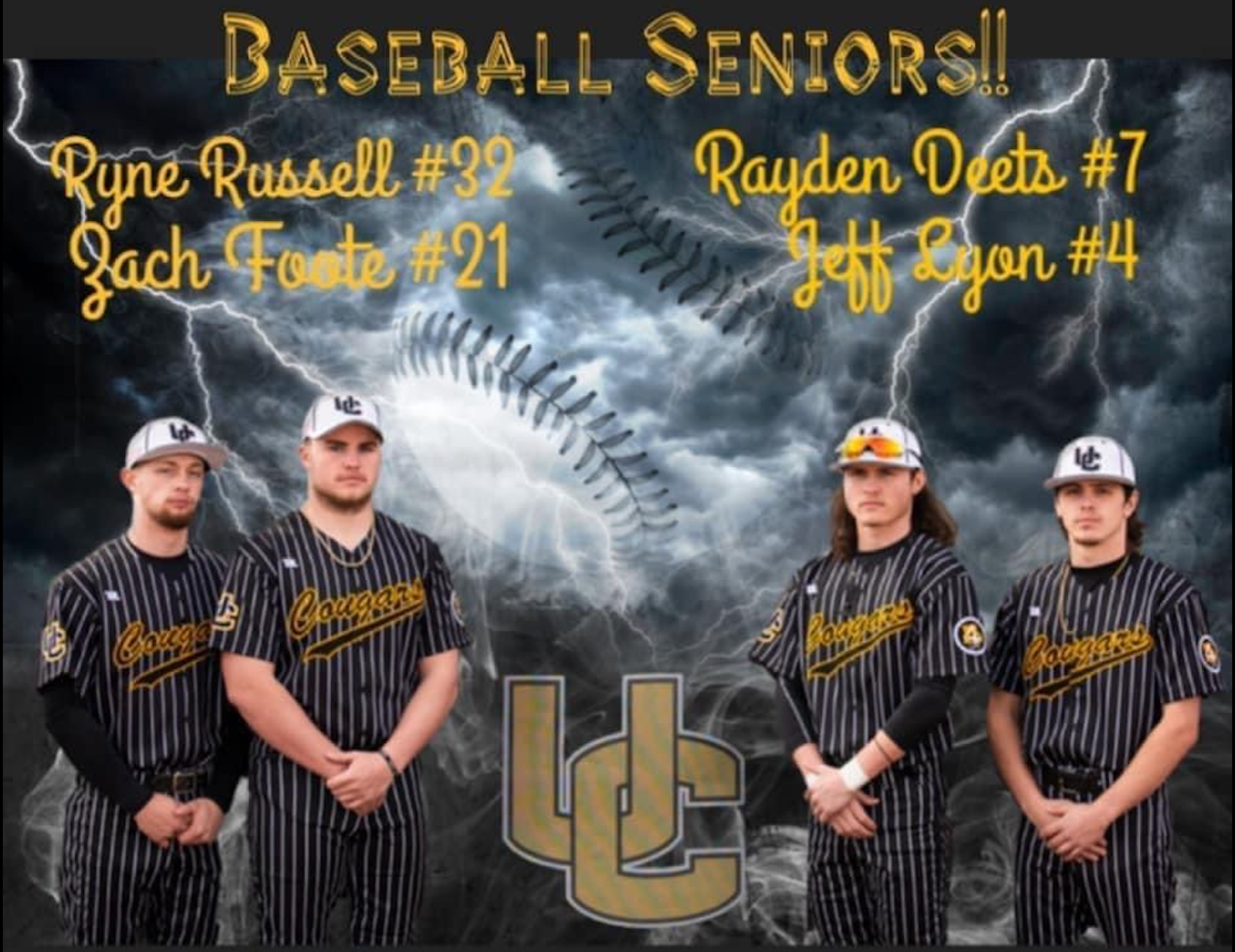